The main aim of setting up the Bank Board Bureau is to measure the performance of each bank on the basis of so called “key performance indicators” which would be designed and announced later by government. This will be like a banking investment holding company which will hold all the assets of the banks, the share holding assets of the government with the banks. The company would look after the matters of Appointments, Bank Board Bureau, Capitalization, De-stressing, Empowerment, Framework of Accountability and Governance Reforms.

The Measure work of Bank Board Bureau would be : 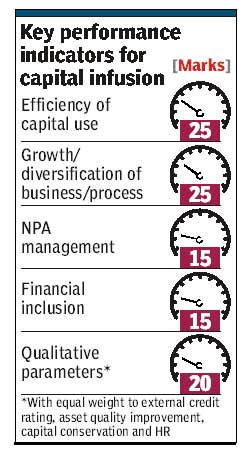 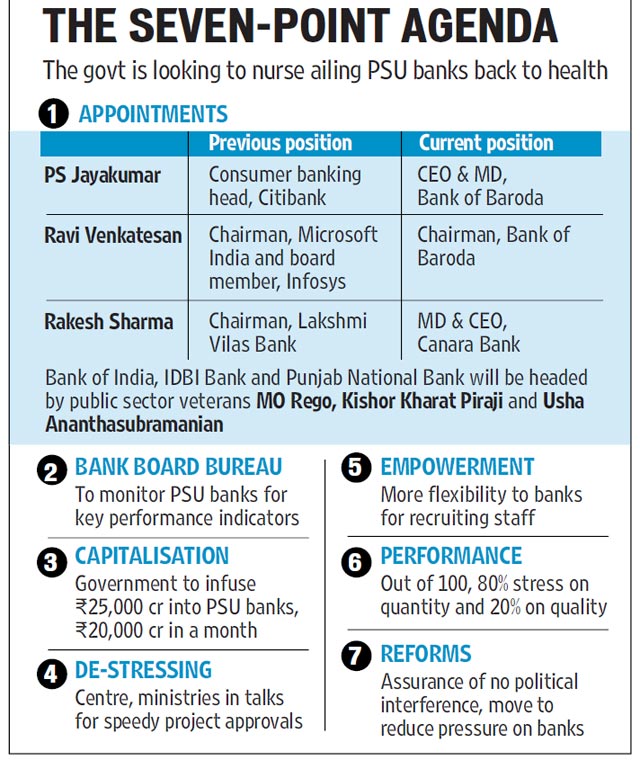 NOTE : In my personal view I believe this as government move to seize the RBI power and interfering in banking affairs directly, this would make the political interference common as the appointment of directors and CEO’s will be purely in government hand after setting up the board.

Opinion - Bank Board Bureau For PSB - Good or Bad Initiative

How To Calculate 3 months Loan moratorium as per RBI Guidelines ?

How to Use Stop-Loss in Stock Trading Marker ?

How To Take Home Delivery of Booked IRCTC Ticket ?